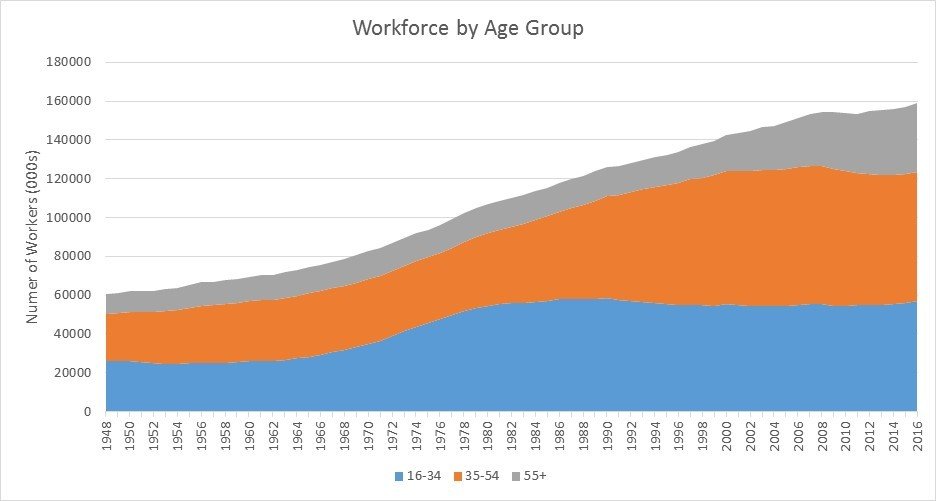 For more information on putting together a successful mentor program read our articles, Don’t Waste Your Time with a Mentor Program and Don’t Bog Down the Mentors. As always, we are here to help.
About the Author:
Devin Lebrun, founder of Nuvivi, believes we are all born beautifully talented and exceptionally gifted. The path to massive success is simple. Recruit people into positions that leverage their innate abilities. Equip them with the necessary knowledge and skills. Match them with mentors who help them grow from past and present experiences. Watch their creativity and passion take your organization to new levels.
Nuvivi is partnered with FindAMentor and The Predictive Group to provide organizations with success tools. If you would like to get more out of your workforce, contact Devin at [email protected] or through LinkedIn for free consultation.